Do you have any questions?

If there are still open questions or special requests, do not hesitate to contact us.

We will do our best to answer your wishes and inquiries as soon as possible.

This is how you come to us!

If you come from the north via the Slovenian motorway from Ljubljana - Koper, you will pass the border crossing Kaštel-Dragonja or Plovanija-Sečovlje to Croatia. Then take the motorway in the direction of Pula.  Take the Novigrad exit and then continue via the Mirna estuary to Tar - Vabriga.

If you are coming from the east on the Croatian motorway from Zagreb or Split, drive in the direction of Rijeka. After passing the tunnel Učka, drive towards Buzet and you will arrive in Buje in about half an hour. Via Brtonigla you go on to Novigrad and after a few kilometres over the Mirna estuary to Tar - Vabriga.

A place where you will feel at home.

A question of good taste 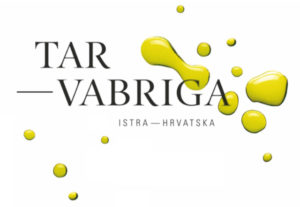 how to find us